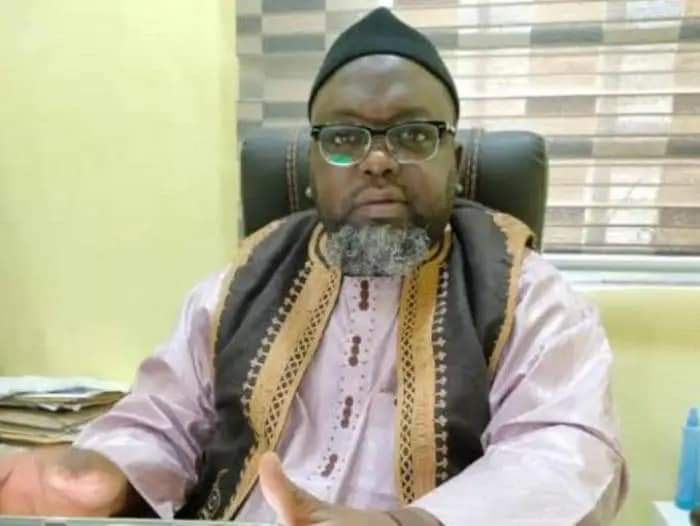 The Department of State Services (DSS) has cautioned critics of the Service on the handling of the arrest and detention of acclaimed negotiator of Kaduna train attack victims, Tukur Mamu.

The Service, Wednesday, disclosed that Mamu, a person of interest in ongoing investigation, was intercepted by Nigeria’s foreign partners at Cairo, Egypt on September 6, 2022 while on his way to Saudi Arabia.

DSS spokesperson, Dr. Peter Afunanya, in a press statement in Abuja, said, “The act followed a request by Nigeria’s Military, Law Enforcement and Intelligence Community to their foreign partners to bring back Mamu to the country to answer critical questions on ongoing investigations relating to some security matters in parts of the country.”

Afunanya, in a separate statement, Sunday, in Abuja, noted that: “The DSS has followed, with keen observation, overzealous comments by sections of the public in view of issues relating to the arrest and investigation of Tukur Mamu.

“The Service wishes that it is not distracted with some of the skewed narratives pervading the media space. Instead, it requests to be left alone to concentrate on the ongoing investigations, the outcomes of which have remained mind-boggling.”

He furter stated, “The Service will cease further comments on the subject matter since the Court will determine its course.

“Consequently, the public is hereby enjoined to desist from making unguarded utterances and await the court proceedings.”