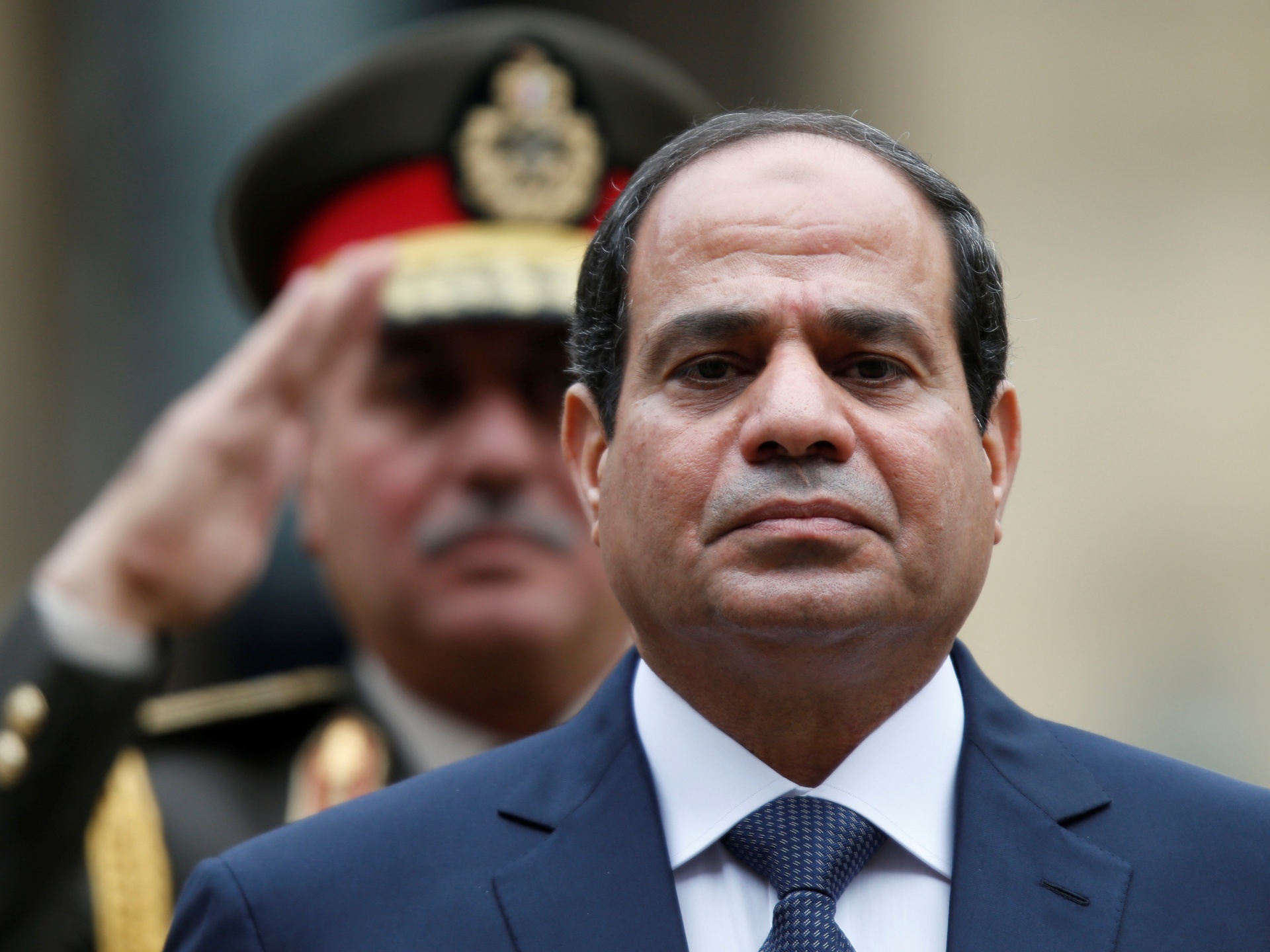 New York-based group says the government has imposed obstacles ahead of the key climate conference to take place in November.

Egypt’s government was accused of severely restricting the work of environmental groups, leaving activists fearful of publicly scrutinising authorities ahead of the country hosting a crucial global climate summit.

“These restrictions violate the rights to freedom of assembly and association and threaten Egypt’s ability to uphold its environmental and climate action commitments,” said Richard Pearshouse, the environment director at HRW.

The UN’s annual Conference of the Parties (COP) involves nearly 200 countries with hundreds of observers, NGOs and, often, mass demonstrations designed to ramp up pressure on political leaders to tackle climate change. Egypt will host this year’s event, COP27, in the Red Sea resort of Sharm el-Sheikh in November.

Some of the individuals interviewed by HRW said it was impossible to secure research permits, or interview people about environmental issues, for the fear they or those they speak to could be arrested.

HRW said it spoke to 13 activists, academics, scientists and journalists involved in climate action in Egypt, who all spoke on condition of anonymity for security reasons.

However, for one environmentalist cited by Human Rights Watch, this is “because this intersects with their interests, like the need for more funds”.

HRW noted that interviewees pointed to a “recent expansion of official tolerance for environmental activities that are easily reconciled with government priorities”.

But the rights group said activists were fearful of drawing attention to issues including industrial pollution and the military’s involvement in “destructive forms of quarrying”, as well as big infrastructure projects.

Leading environmental organisations in Egypt “have been weakened severely by government restrictions and a pervasive sense of fear and uncertainty”, HRW said, citing several insiders within such entities.

The New York-based group said it was incumbent for the government to provide participants visas on time for COP27, and called for an end to the state’s “unlawful surveillance and intimidation tactics”.

“The world needs more climate activism, not less, and there can be no such effective activism when the government treats civic groups as a threat, not an asset,” Pearshouse said.

“The UN Framework Convention member states and the Secretariat should press the Egyptian government to make sure environmental groups feel it is safe to engage in and beyond the COP”.

A request for comment from Egypt’s environment ministry was not immediately answered.