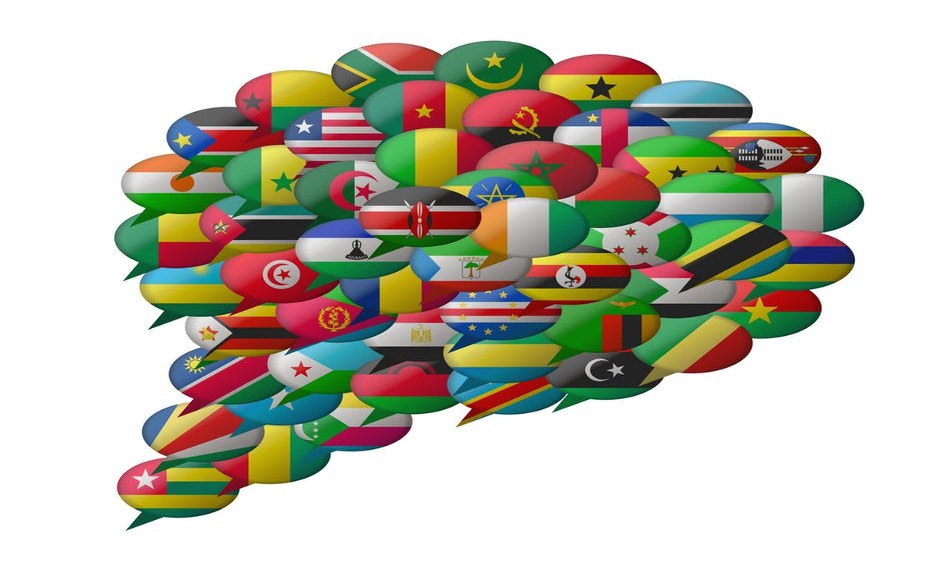 Carol Baingana had been working as a speech and language therapist for children with autism when the Covid-19 pandemic struck in 2020. As her in-person sessions were no longer possible and everything went online, she had to work more closely with the children’s parents. Through this, she got more insight into family dynamics and discovered that many of the children hated storytime and often struggled with the language and storylines in books.

She realised there was a gap in literature for children with communication disabilities and decided to do something about it. She created Boni and Ente, a colourful board book for toddlers, available in both English and Runyankole, her mother tongue. The book describes daily activities using words, phrases, communicative gestures and non-verbal signs that toddlers can use, and has reading tips for children with communication delays. Boni, the main character in the book, is named after her late grandfather, the politician and teacher Boniface Byanyima.

I spoke with Baingana about her experiences with African languages in speech and language therapy, how her late grandfather’s love for cattle influenced the book, the connections between speech development and body movement, and how she thinks learning African languages can be fostered.

You grew up in Uganda, Rwanda and Kenya. How did this mould your sense of self and identity?

Each country that I lived in added a different layer to my identity. In Uganda, I didn’t have to think about identity much. Sometimes you’d be identified by tribe but I mostly saw myself as Ugandan. When I moved to Rwanda, I learned Kinyarwanda and it was the first time that I learned a language other than English and Runyankole. This experience was very exciting for me because I enjoyed seeing the similarities and differences between Kinyarwanda and Runyankole. Moving to Kenya expanded my perspective of African languages and cultures. I had friends from Tanzania, Zimbabwe, Cameroon, Ghana and began to feel more African. Unfortunately, I did not learn Swahili which broke my heart.

What did the experience of moving between countries with different languages reveal to you about speech and language development?

I enjoyed listening to other African languages and was constantly asking my friends to teach me different phrases in their languages. The overlaps and differences between African languages interested me. After I moved to the US, I started to feel sad because a lot of my cousins whose first language was Runyankole could no longer speak it. I wondered how a child learns a language and continues to be fluent in or stops understanding it later in life.

Have you found that there is space for African languages in US speech and language therapy?

Definitely not! In the Bronx, there are a lot of West Africans mostly from Senegal and Mali. Sometimes these parents believe that speaking an African language at home may disrupt their child’s speech development so they stop speaking the language at home. Most African immigrant parents are in survival mode while learning how to live in a different country. English is perceived as the gold standard and so, for many of them, teaching their children the language is a priority. In the case of parents of children with learning disabilities, speaking African languages is perceived as further complicating their child’s development while they are assimilating. Other parents are told by some therapists to not confuse their children with other languages and just focus on English.

What role does your book play in shifting these perceptions?

When parents see a book written by a speech and language therapist in an African language, this inspires them to expose their child to these languages. I intend to translate the book into other African languages, particularly those that are less spoken.

The second character, Ente, is inspired by your late grandfather’s favourite cow. Why is it necessary to pay homage to this aspect of his life?

My grandfather was from a nomadic family. They moved around with their cows and did not have a permanent home. When he decided to adopt the British education style and go to school, his parents were puzzled. For them, life was cows and moving around. He moved forward with his decision and eventually became an educator and politician but his love for cows remained. One of the things that I admire most about him and try to emulate is that he was not a prisoner of culture. He preserved aspects of his culture that he found valuable while embracing new traditions. I love how he held space for all these things! Cattle was a huge part of his life and he had a cow that was like a friend called Kashara ka Ngabo. When the cow passed away, they say that my grandfather mourned like he had lost a friend. I wanted the book to celebrate this important aspect of his life and Ankole culture.

Walk me through the thought process behind the communicative gestures and the nonverbal signs in the book.

It was important for me to make the book accessible to children with a variety of communication disabilities. For me, that looked like using modes of communication that aren’t verbal. The book includes some sign language symbols and gestures to represent different activities such as raising arms to symbolise waking up.

You are a part-time dancer specialising in African contemporary dance styles. How does dance nourish your work as a speech and language therapist?

As I get older, there is so much pressure to be serious, especially as a professional. Dancing helps me to stay playful and that’s very important for both adults and children. The more playful you are with a child, the more progress they’ll make in their development. Sometimes I dance during my sessions with children and they light up. Secondly, dancing helps me to express myself. As a child, I was extremely shy and introverted. When I began dancing, it enabled me to take up space and express myself without talking. During my sessions, I mirror this for the children by giving them other modes of expression that involve movement. Some of my occupational therapy colleagues who work with children in the sensory gym have mentioned that when the child is on a swing, slide, or just moving their body, their voice comes out. Speech and voicing are strongly connected to body movement.

Many African parents are not fluent speakers of African languages and find it challenging to teach their young ones these languages. How do you hope Boni and Ente will address this and what else can be done?

While writing the Runyankole version, I was very intentional about making it accessible to parents who are not confident speaking the language. The phrases are easy to follow and reflect daily life. There is a need for more books and children’s content (videos, films, music) produced in African languages. Another solution is to translate available children’s content into African languages so that they have more exposure to these languages outside their homes.

Siima Itabaaza is a writer exploring the intersections between the arts, living and being. She is interested in how the arts question, inform and complicate gender, race and societal norms.