‘You can debate an ideology, not a religion,’ says Chadian film director Mahamat-Saleh Haroun 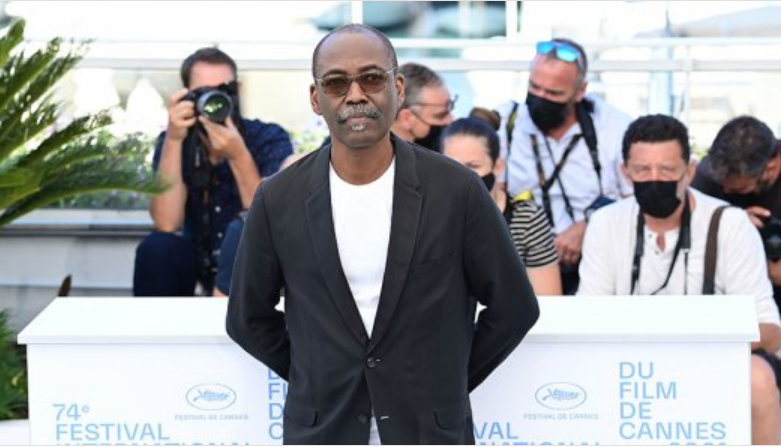 The last feature film he presented at the world’s biggest film festival was Grigris, back in 2013. And the last award he won was the 2010 Jury Prize for Un Homme Qui Crie, four years after winning a similar prize in Venice for the superb Daratt, Saison Sèche.

He also made a discreet return to the Côte d’Azur in 2016 to screen his documentary Hissein Habré, Une Tragédie Tchadienne. It recounted the courageous and determined fight of the dictatorship’s victims to obtain reparations for abuses suffered in the 1980s.