World Cup 2022: For Canada, history is one goal away | Football News 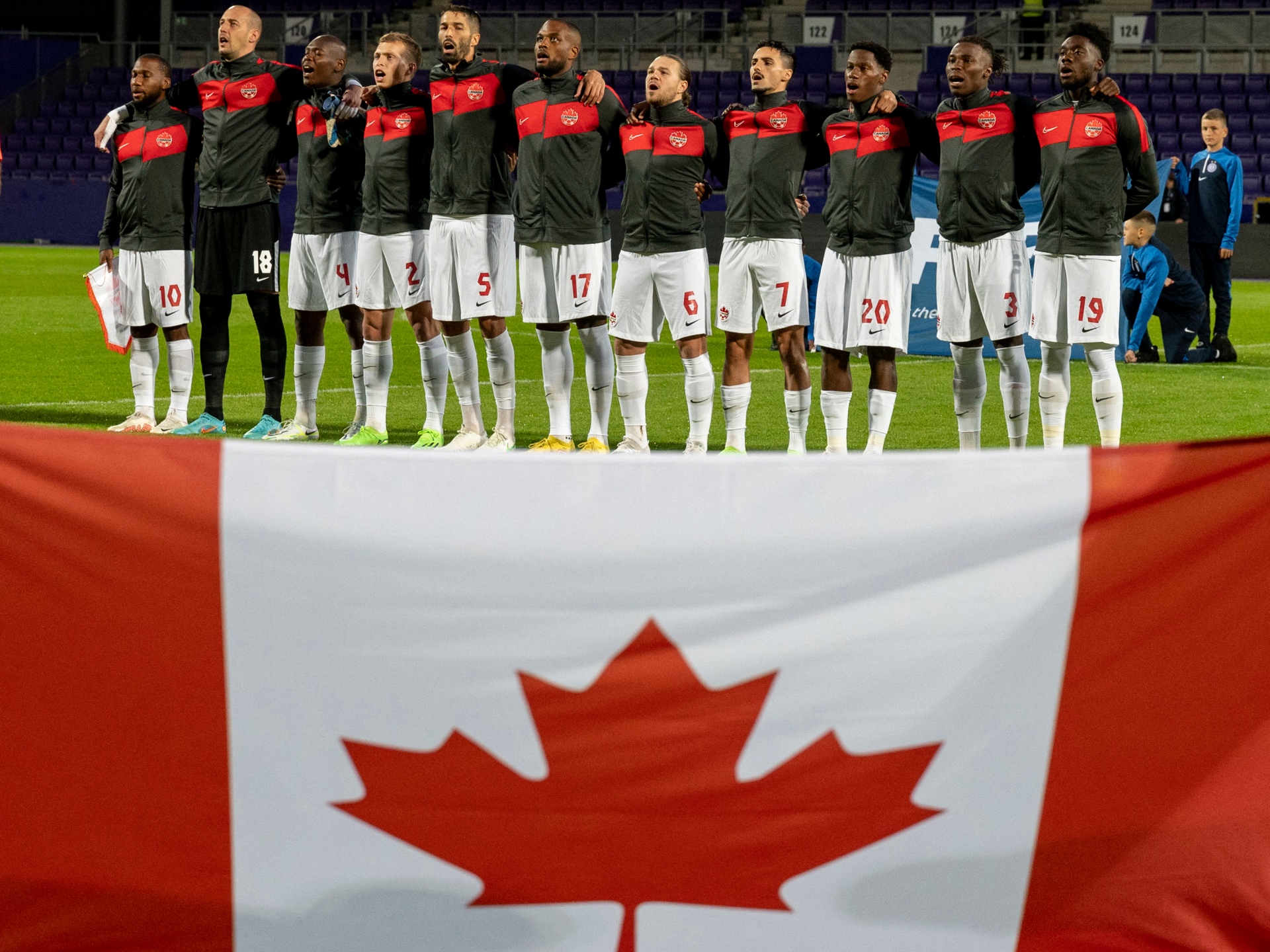 Montreal, Canada – All Canada needs to make history in Qatar is a goal.

This is the second time the Canadian national men’s football team has reached the sport’s biggest event, after its first and only appearance at the World Cup in Mexico in 1986.

But the squad failed to score a single goal in its three games – all losses – during the opening round of that tournament 36 years ago, setting the stage for what could be an historic moment at Qatar 2022.

They just need to find the back of the net.

“The first go around in 1986 was probably less than glorious,” said Alan McDougall, a history professor at the University of Guelph in Ontario and author of Contested Fields: A Global History of Modern Football.

“But Canada’s soccer has made a lot of progress since then, and I think there are good grounds for optimism that the 2022 team will fare better than its 1986 predecessor,” he told Al Jazeera.

“There’s no doubt the 2022 team has a chance to rewrite some historical wrongs.”

Canada faces a first gargantuan hurdle on Wednesday when it takes on Belgium – the number-two ranked team in the world – in its first match of the competition at Al-Rayyan Stadium.

The two countries have gone up against each other only once before, with Belgium coming out on top 2-0 in an international friendly in Ottawa in 1989.

This time, the 41st-ranked Canadian side will be betting on a boost from Alphonso Davies, its 22-year-old superstar who recently sustained a hamstring injury while playing with his Bundesliga team, Bayern Munich.

Davies told Canadian channel TSN on Sunday that getting hurt just weeks before the start of the World Cup was “devastating” for the team and for himself, “but luckily it wasn’t too bad of an injury” and he expects to be on the field against Belgium.

Les Jones, the former chairman of the Canadian Soccer Hall of Fame, said Canada’s “motto is fear nothing, and it’s proved appropriate in the past because they’ve beaten teams they didn’t expect to beat”.

According to Jones, Canada has “already exceeded all expectations” by reaching the 2022 World Cup. Now, the focus is on succeeding in the group stage, where Canada faces not only Belgium but also Croatia and Morocco.

Jones sees reason to be optimistic, given the surprise upsets in the World Cup so far. “If you look at [Tuesday’s] results, the underdogs are doing well: Saudi Arabia beat Argentina and Tunisia got a draw with Denmark,” he told Al Jazeera.

Even at the 1986 World Cup, Canada did better than predicted by keeping the game scoreless against France until the 78th minute, Jones said. Les Bleus eventually won 1-0.

“There were many people who expected [France] to score double figures,” Jones explained. “So we’ve surprised before and hopefully we can surprise again.”

Meanwhile, most experts say the odds of Canada getting that elusive first World Cup goal are high.

“I’m pretty confident,” Jeffrey Rosenthal, a statistics professor at the University of Toronto, recently told U of T News, explaining that the team has scored at least once in seven of its last 10 games

“Now, some of their group opponents might be stronger than their previous adversaries, so this calculation isn’t totally fair. But I would still give them more than an 80 percent chance of scoring at least one goal.”

It remains to be seen now which player will put the ball past a goalkeeper – and when.

The first opportunity will come against Belgium on Wednesday, followed by games versus Croatia on November 27 and Morocco on December 1.

“If I was putting money on it, I would probably go with Jonathan David [to score the first goal for Canada],” said McDougall. “He plays up front and he’s the player the team has relied on mostly for goals,” he said.

“I think in terms of raising Canada’s profile, a screamer from their most globally famous player, Alphonso Davies, would be the most dramatic way of announcing Canada’s arrival in the World Cup.”

What does Canada qualifying for the World Cup mean to us and our fans?