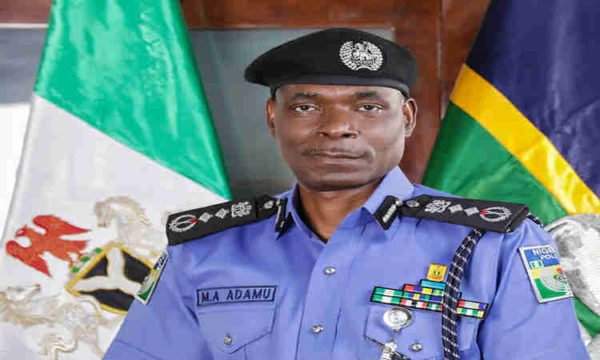 By Muhammad Lawal
The Kebbi Police Command has apprehended nine members of a vigilante group, popularly known as Yansakai, for allegedly killing seven persons in an attempt to rustle their cows and sheep in Zuru area of the state.

The command’s Public Relations Officer, DSP Nafi’u Abubakar, who made this known in Birnin Kebbi on Saturday, said the suspects were arrested for criminal conspiracy and culpable homicide.

He said the suspects flouted the command’s directive, which warned members of any voluntary security organisation to desist from taking the laws into their hands.

Abubakar advised those who wish to assist the police in the war against crime to always involve the police before embarking on any operation in the state.

“Regrettably, on March 29, the command recorded an incident of criminal conspiracy, culpable homicide and causing grievous hurt, suspected to have been committed by the suspects at Government Technical College permanent site, Zuru.

“The notorious group armed with offensive weapons attacked, maimed and killed seven people, while five others sustained various degrees of injuries in an attempt to rustle their cows and sheep.

“On receipt of the report, the Commissioner of Police, CP Agunbiade Oluyemi-Lasore, immediately mobilised Puff Adder Personnel and Special Anti-Robbery Squad (SARS) to the scene with a view to containing the situation and arrest the suspects,” he said.

Abubakar said that the suspects would soon be charged to court after investigations.

He reiterated the command position that on no account should members of any voluntary security organisation embark on operations in any part of the state without involving the police.

He assured that whoever refused to heed the directive would be arrested and prosecuted accordingly.