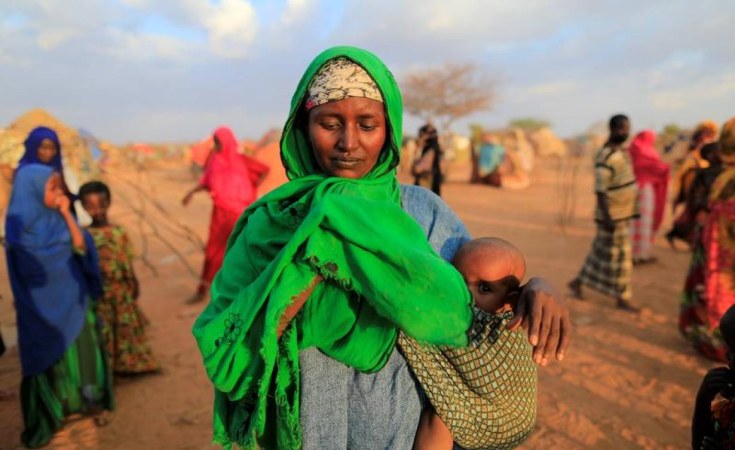 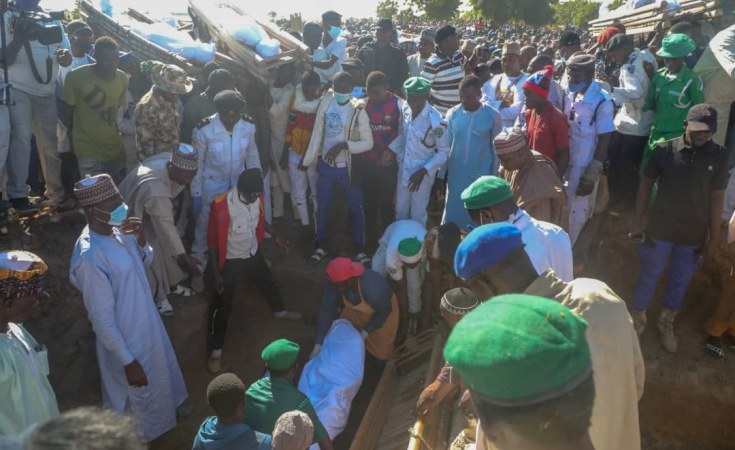 A statement by the international human rights organisation yesterday said its findings has shown that of the 43 farmers killed by Boko Haram on Saturday, 16 were Internally Displaced Persons (IDP) resident at Farm Centre IDP Camp. While 10 women working in Kwashabe rice farm are still missing after the attack.

It lamented that Boko Haram has consistently and deliberately targeted civilians in and across Borno State, urging the group to end its campaign of vicious and unlawful killings of civilians.

It said: “Boko Haram and other armed groups must renounce their unlawful and vicious campaign of violence against civilians.”

It added that: “It is the firm duty of the government to secure lives and properties within its territory. These killings are crimes under international law and there must be accountability.”