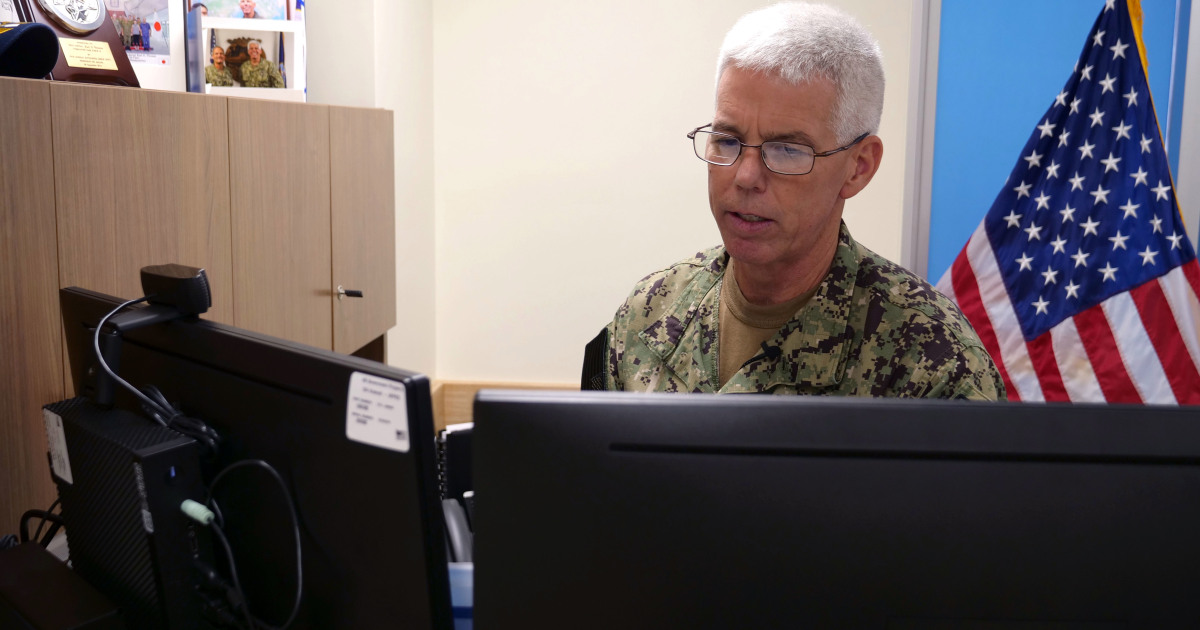 SEACAT exercises under way in Singapore and virtually as Beijing and Moscow also hold drills in China’s Ningxia.

The United States-led Southeast Asia Cooperation and Training (SEACAT) military exercises are under way in Singapore and online.

Now in its 20th year, the annual drills began on Tuesday and involve the navies of of 21 countries.

In a statement, the US Navy 7th fleet said this year’s drills include 10 ships and more than 400 personnel. The exercises are designed to encourage countries to use their maritime forces to enhance understanding of the “operational environment, build capacity for humanitarian support missions, and uphold international laws and norms”, it said.

The SEACAT exercises are taking place as China and Russia also undertake joint military exercises in China’s north-central Ningxia region and the US prepares for drills with South Korea that have raised tensions with Pyongyang.

During the SEACAT drills, an operations post in the International Fusion Centre in Singapore will serve as a centralised hub for crisis coordination and information-sharing as the participating navies track merchant vessels that are “simulating suspicious vessels of interests throughout Southeast Asian seas”, the statement said.

The South China Sea, which is claimed almost in its entirety by China but also by Southeast Asian countries including the Philippines, Vietnam and Malaysia, is one of the world’s busiest waterways and has become an increasing focus of maritime interest.

“The scenarios are designed to encourage countries to work together though maritime domain awareness assets to better understand operations and adherence to international norms,” said US Captain Tom Ogden, the commander of the Destroyer Squadron 7. “Practicing multilateral, multi-platform intercepts help our Southeast Asian partners prepare for possible real-world engagements in the future.”

SEACAT began in 2002 as “Southeast Asia Cooperation Against Terrorism”.

The exercises were launched in the wake of the September 2001 attacks in the US and renamed in 2012 to focus on advancing training among regional navies and coastguards in South and Southeast Asia to manage challenges, including piracy and smuggling.

Several international and non-governmental organisations are also taking part in drills this year.

They include the United Nations Office of Drugs and Crime (UNODC), EU Critical Maritime Route Wider Indian Ocean (CRIMARIO), and the International Committee of the Red Cross (ICRC).