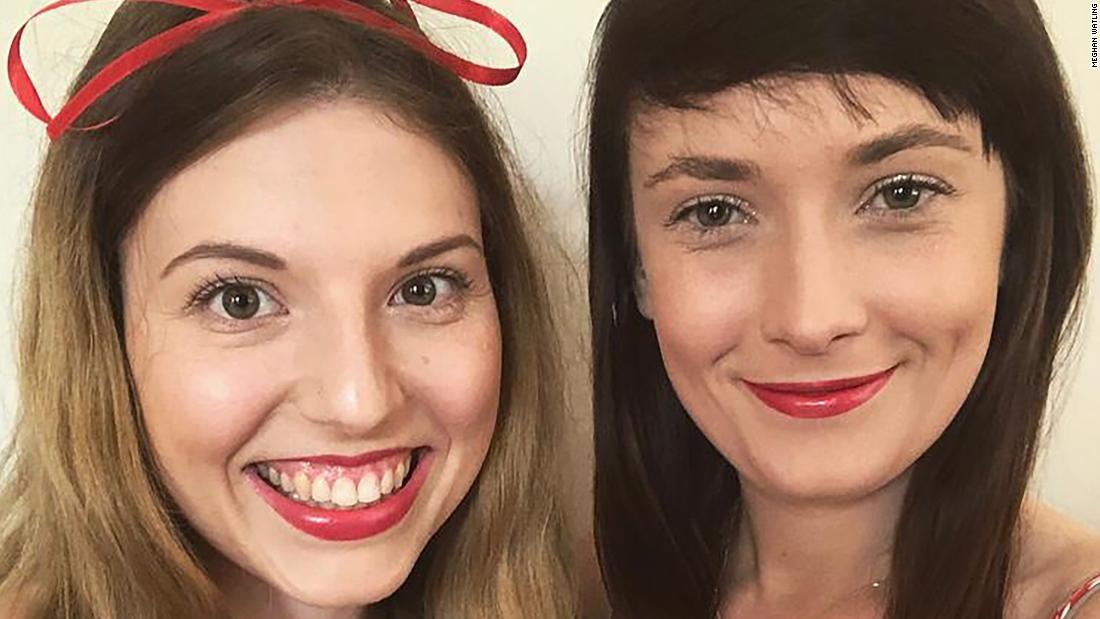 Megan Watling, 25, and Sasha-Lee Heekes, 24, said they contacted the owners of Beloftebos, a popular event place in Cape Town, inquiring about potential dates for their wedding.

However, they received an email response that the venue does not accommodate weddings between couples of the same gender, Watling and Heekes wrote on Facebook.

Watling said she cried and became overwhelmed with anger after reading the response last Friday.

“At first I cried, but then I was overwhelmed with anger,” Watling wrote in her post.

“How, in 2020, is this still a reality? Same-sex marriage has been legal in South Africa since 2006, but yet people still believe that they can justify hate and bigotry and quote a God that I don’t believe would stand for said hate and bigotry.”

“We do not ask that anyone approves or even accepts our love, but we do deserve to be treated with dignity and respect, just like anyone else.”

Beloftebos spokesman Micheal Swain told CNN the owners declined the couple’s request because it contradicted their orthodox Christian beliefs that marriage should be between “one man and one woman.”

Swain argued that the venue owners were not homophobic, and forcing them to host the nuptials also violates their rights to express their religious beliefs.

“LGBT rights do not trump religious rights under South Africa’s constitution. The owners don’t just rent out the venue, they are also actively involved in the arrangement, which they are simply saying they do not believe they can do in good conscience,” Swain said.

The couple has complained about the venue to the South Africa Human Rights Commission (SAHRC). They will announce further actions to be taken on the matter, a spokesperson told CNN Monday.

Boycott of the venue

It is not the first time the venue has been embroiled in controversy regarding gay marriage.

Another lesbian couple was turned down in 2017 when they inquired about using the venue for their wedding.

South African ruling African National Congress called at the time for a boycott of the venue. It threatened to bring the matter before the country’s equal rights commission.

Beleftbos owners responded to the criticism on its website, saying they were not “homophobic,” but their venue policy based on their Christian faith only permits heterosexual marriages.

“We, the owners of Beloftebos are Christians who seek to honor and obey God in everything we do, including the way in which we operate our business (the wedding venue). While the venue is available to people of all race, our Biblical conviction is that marriage is reserved for a life-long commitment between one man and one woman,” a statement on the venue’s website reads.

Heekes said she decided to share her experience to help to spotlight the challenges people of different sexual orientations face in their relationships.

The 24-year-old said despite being with her partner for seven years and laws that protect their rights as a couple, they have been afraid to share their relationship because of their reality.

Faith-based organizations and civil officers are, however, not bound to conduct marriage ceremonies for same-sex couples under the law, according to Pew Research Center.