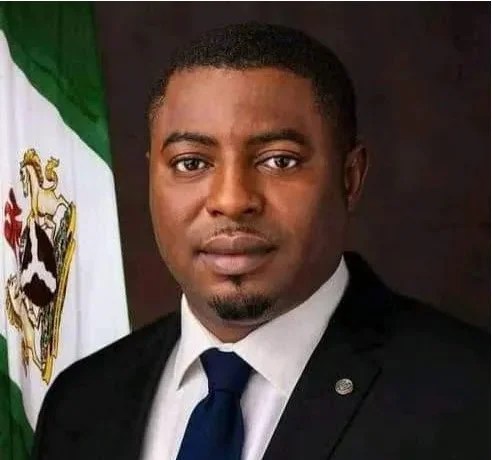 The kidnappers stormed and whisked away Gotip away at his residence at Kwang in Jos north LGA, after a sporadic shooting to scare away the residents.

He said, “The police commissioner is on top of the situation as he has sent a team of police officers to the area who are working in collaboration with the vigilante to rescue the council chairman.”