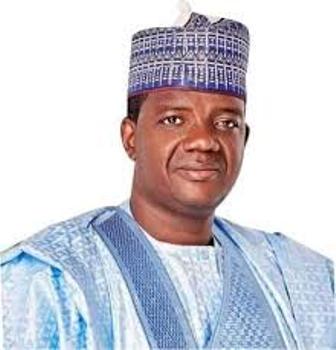 Gov. Bello Matawalle of Zamfara has warned against intimidation sequel to his validation as the substantive governor of the state by the Supreme Court.

The governor who addressed a  press conference at the Government House, on Friday in Gusau, dedicated the victory to the people of the state and to democracy.

“Today’s victory at the Supreme Court is ours  and as I thank Almighty Allah, I wish to dedicate it to the good people of Zamfara who prayed day and night for our success and to the Nigerian judiciary, especially the supreme court for ensuring that justice is done without fear or favour.

“I want to therefore warn that no one from our great party or any of my supporters should use this court verdict to intimidate or harass any perceived political opponent because I will not tolerate it,” the governor said.

He called on members of opposition parties in the state to set aside party differences and join him with workable advice that would promote the well being of the state.

While speaking on the lockdown of the state which would come into effect this Saturday,  Matawalle said the state government had taken the interest of everyone in its drive to ensure the prevention of the spread of the Coronavirus (COVID-19) disease.

News Agency of  Nigeria (NAN) reports that  Matawalle was reaffirmed as governor of Zamfara on Friday,  after five Justices of the  Supreme Court led by the Chief Judge of the Federation, Justice Tanko Mohammed, reviewed an earlier judgment by the Supreme Court that he remained the substantive governor of the state.