France in talks with Algeria over gas imports  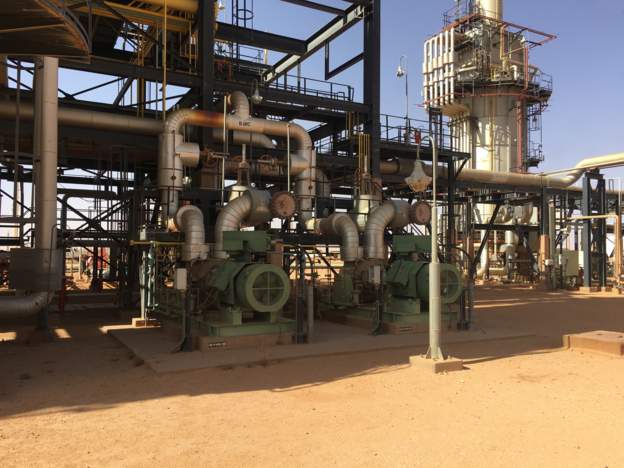 The French energy ministry has confirmed reports that talks are under way between gas giant Engie and Algeria’s Sonatrach to potentially increase gas imports to France.

Reports on Sunday suggested a 50% boost being discussed.

Gas makes up a fifth of France’s energy needs, with Algeria covering just over 8% of that.

Algeria is Europe’s biggest gas supplier after Russia and Norway.