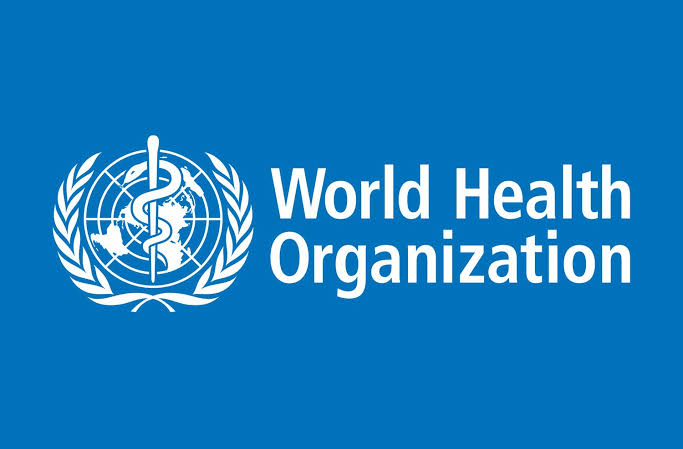 Dr Tedros Ghebreyesus, Director-General of World Health Organisation (WHO) says over the past week, WHO has delivered masks, goggles, test kits, face shields and other medical equipment to 40 countries.

Ghebreyesus said this at a virtual news conference on Monday in Geneva at WHO headquarters.

The director general said WHO had been working closely with the World Food Programme (WFP) to deliver the medical supplies.

“This is part of the overarching drive to keep supply chains moving and ensure key supplies reach 120 priority countries.

“Through April and May, we intend to ship almost 180 million surgical masks, 54 million N95 masks and more than three million protective goggles to countries that need them most.

“I also want to highlight the Jack Ma Foundation’s donation of 100 million masks, 1 million N95 masks and one million test kits to WHO.

“We had a very productive discussion with Jack Ma yesterday and he would like to continue to support countries in need,’’ he said,

According to him, solidarity flights continue to ship lifesaving medical supplies across Africa to protect health workers, who are on the frontlines in the effort to save lives and slow the pandemic.

Ghebreyesus said the agency would continue to lead research and development efforts in the fight against COVID-19.

“So far, more than 100 countries have joined the Solidarity Trial to evaluate therapeutics for COVID-19, and 1200 patients have been randomised from the first five countries.

“This week, we expect that more than 600 hospitals will be ready to start enrolling patients; the faster we recruit patients, the faster we will get results,’’ he said.

The director general however, re-emphasised that easing restrictions was not the end of the epidemic in any country.

He said ending the epidemic would require a sustained effort on the part of individuals, communities and governments to continue suppressing and controlling this deadly virus.

“So-called lockdowns can help to take the heat out of a country’s epidemic, but they cannot end it alone.

“Countries must now ensure they can detect, test, isolate and care for every case, and trace every contact.

“We welcome the accelerated development and validation of tests to detect COVID-19 antibodies, which are helping us to understand the extent of infection in the population.

“WHO is providing technical, scientific and financial support for the rollout of sero-epidemiologic surveys across the world,’’ he said.

According to him, early data from some of these studies suggest that a relatively small percentage of the population may have been infected, even in heavily affected areas – not more than two to three per cent.

Ghebreyesus said: “while antibody tests were important for knowing who has been infected, tests that find the virus are a core tool for active case finding, diagnosis, isolation and treatment.

“One of WHO’s priorities is to work with partners to increase the production and equitable distribution of diagnostics to the countries that need them most.

“To achieve that, WHO has worked with FIND, the Foundation for Innovative New Diagnostics, and the Clinton Health Access Initiative, to identify and validate five tests that can be manufactured in large quantities.

“Working together with the Global Fund, UNICEF and UNITAID we have now placed orders for 30 million tests over the next four months,’’ he said.

The director general said the first shipments of these tests would begin next week, through the United Nations Supply Chain, established with the World Food Programme and other partners.

“The fund has now raised more than 194 million dollars from more than 270,000 individuals, corporations and foundations,’’ he said. (NAN)