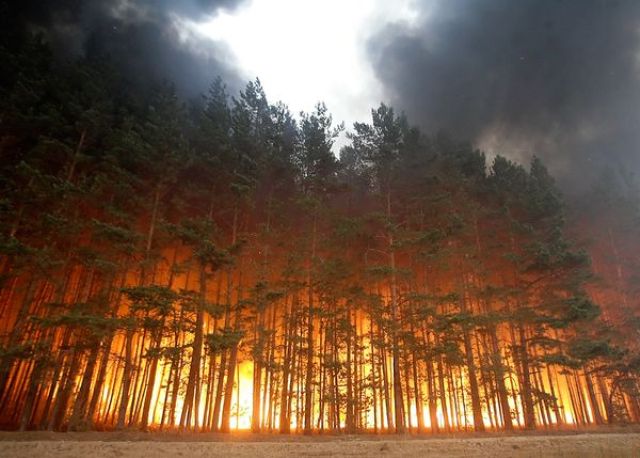 (dpa/NAN) Australia on Tuesday endured the hottest day on record, according to preliminary results from the Bureau of Meteorology (BoM) released on Wednesday.

Diana Eadie, a meteorologist with the bureau said that the average maximum temperature across the country was 40.9 degrees Celsius, breaking the previous record of 40.3 degrees set in January 2013.

“This heat has been building, with temperatures tipping more than 45 degrees through much of the interior of Australia yesterday,” Eadie said.

The widespread exceptional heatwave helped to make Tuesday the national hottest average day in Australia, but the record is unlikely to last for long.

“This heat will only intensify further today. Southern and Central Australia will swelter with temperatures eight to 16 degrees above average,” she added.

The hottest place in Australia on Tuesday was recorded at Ceduna in South Australia, which saw 46.5 degrees Celsius, according to the Bureau of Meteorology.

The record-breaking heat comes as the country continues to battle a severe drought, which it has for the past two-three years, and a massive bushfire crisis which started early this year across eastern Australia.

The hot air mass is expected to move across the country over the next few days, with BoM maps showing “severe to extreme heatwave conditions” for the next three days.

The outback town of Oodnadatta in South Australia – which holds the record for the hottest place at 50.7 degrees (on Jan. 2, 1960) – is forecast to see temperatures of up to 47 degrees for the next three days.

Temperatures in Oak Valley, in outback south-west Australia, are predicted to reach up to 49 degrees on Thursday.

Earlier this week, Perth, the capital of Western Australia, recorded three days in a row above 40 degrees – a record for December. (dpa/NAN)