Africa: Museums Must Come Clean On How They Acquired African Collections 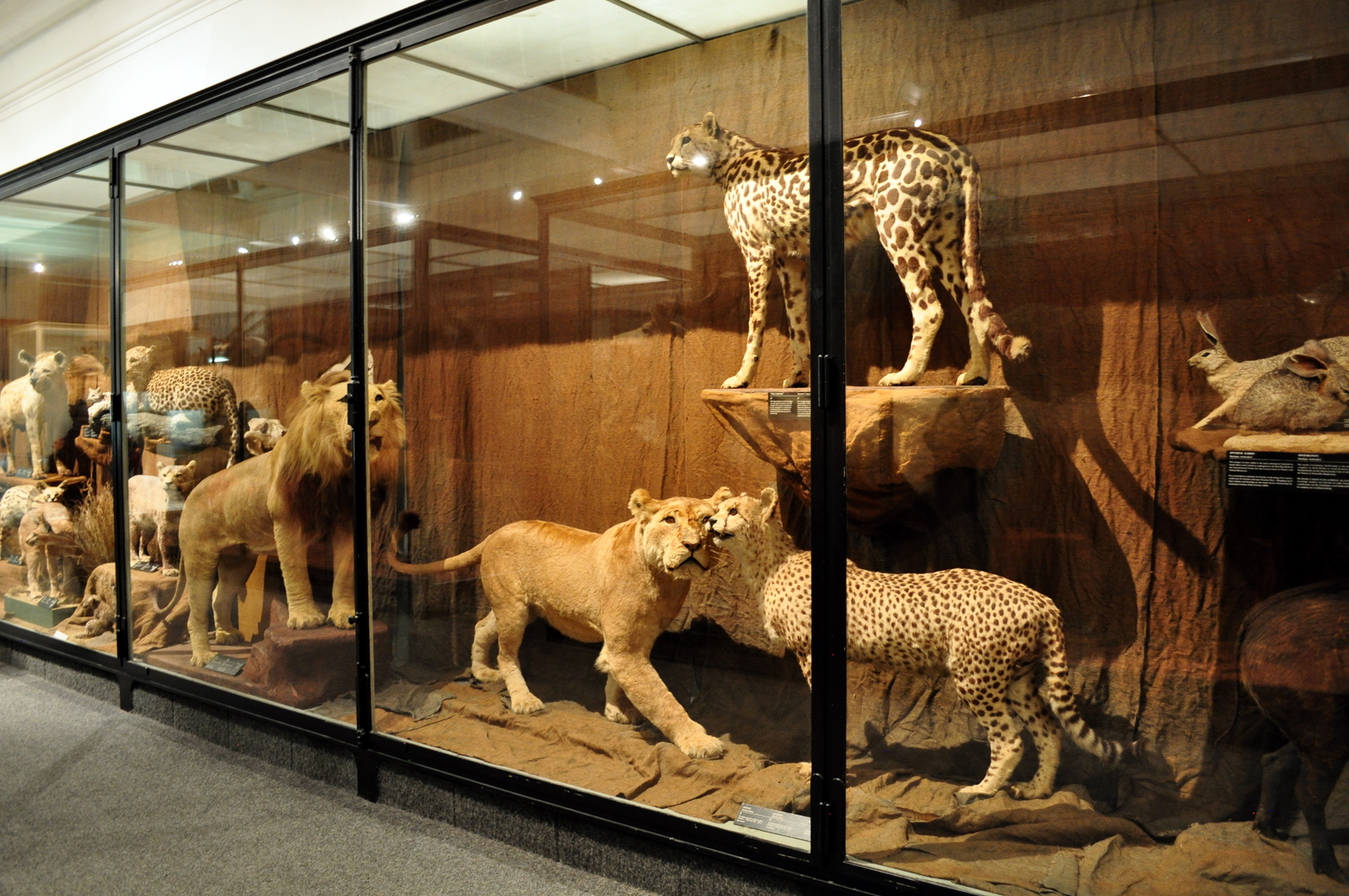 In June 2020, the British Prime Minister Boris Johnson wrote: “We cannot now try to edit or censor our past. We cannot pretend to have a different history,” in response to the removal of statues associated with racist or imperial ideologies in the United Kingdom.

It is, however, this process of editing Britain’s past by Britain’s heritage institutions that Black heritage practitioners have sought to address by advocating for a presentation of British history, in heritage institutions, that reflects the role enslavement, colonialism and imperialism played in the development of modern Britain.

A challenge that has its echoes in the 1945, 5th Pan-African Conference, Manchester, calls for African self-determination.

This found expression in the 1970s supplementary school movement where Black parents resisted the British education system’s institutional racism by teaching Black history and heritage to their children and in Black community heritage organisations that preserve the historical presence of Black people in the UK.

In 2003, Jack Lohman, at the time, Director of the Museum of London remarked: “Museums that present the culture of the world need to acknowledge the story by which those collections were acquired.”

Despite these diverse voices for change, the dominant representation of British history within Britain’s heritage institutions remains a presentation and interpretation that has sought to attenuate the role Britain’s colonial possessions have played in the development of contemporary Britain.

The publication of Return of the ICONS (2020) is a new point of departure moving from apology and inclusion to restitution, building on the foundations of the Sarr-Savoy Report (2018).

The 1998 Museums Association (UK) definition of a museum states that “Museums enable people to explore collections for inspiration, learning and enjoyment.

“They are institutions that collect, safeguard and make accessible artefacts and specimens, which they hold in trust for society.”

This definition suggests that UK museum curators gathered unclaimed, unwanted and undervalued objects from around the world for safeguarding, when in fact museums, were developed as an integral part of the colonial enterprise.

The foundation collections of the British Museum and the Natural History museum came from the collector Sir Hans Sloane, and were formed out of the Trans-Atlantic Slave Trade.

The 1998 definition also fails to recognise that the many of the African artefacts in Britain’s heritage collections were acquired as part of a programme of conquest, plunder and deception by British colonial administrations, and colonial collectors.

One of the British Museum’s prized exhibits, the “Benin Bronzes”, was looted by the British Army in 1897 from the Benin Kingdom, and then sold on the art market to museums and collectors across Europe. A similar tale of pillage by the British, in 1868, accompanies the Ethiopian Maqdala collection, acquired by London’s Victoria and Albert Museum.

Contemporary UK museum directors and curators continue to obfuscate the plunder of African artefacts and human remains, presenting themselves as custodians of world heritage, conserving and studying these artefacts and making them accessible to the world.

Furthermore, with the exception of Egypt and Sudan, there is no dedicated funded specialist research network promoting the study of and conservation of African artefacts held in the UK’s heritage institutions, thus leaving African artefacts poorly researched and often hidden from public view.

The global Black Lives Matter protests have shone a light on the celebration of slave traders, colonial plunders and imperialists within the public realm.

They should also develop an open and equitable dialogue with the owners of the looted objects as part of a process of restitution.

Only through an equitable dialogue can the UK’s heritage leaders engage in a process that develops a universal story of humanity at home and abroad. — New African.

Janice Cheddie PhD is a London-based writer, researcher and consultant.

Read the original article on The Herald.