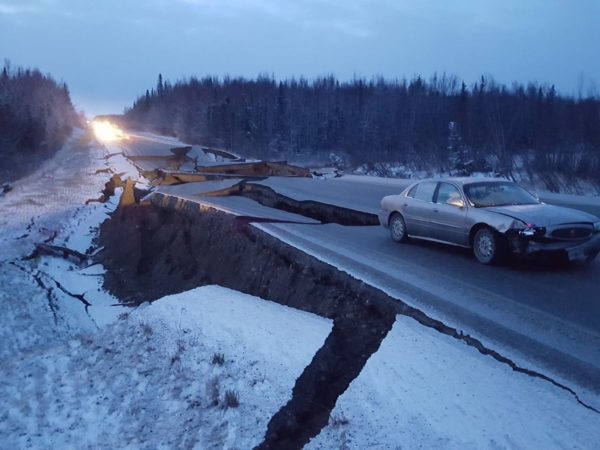 A massive 6.1 magnitude earthquake jolted the northwestern Laos near the Thai border, Bangkok in Thailand on Thursday early morning around 6:50 am local time, the United States Geological Survey reported.

The tremor felt more than 700 Kilometeres away in Bangkok. It was a shallow high intensity quake.

According to AFP news, a Thai Meteorological Department official has confirmed that the tremor was the main shock from an earthquake in Laos and it was felt at around 6.30 am mainly in northern and northeastern Thailand, Bangkok and it’s suburbs.

The officials have also confirmed that there is no report of any damage has come up so far.

In Hanoi, Vietnam also the residents felt the tremor as their buildings shaked. In some places ceiling lights shaked. People also complaint about feeling of dizziness in Hanoi city.

It is said reportedly this quake jolted the city three hours later another 5.7 magnitude earthquake that hit in Laos near Xayaburi dam project.

However, there is no major damage reported after twin earthquake within a span of three hours hit Bangkok and Vietnam.